Farrah Fawcett would have celebrated her 66th birthday today.

The iconic actress and model with the famous megawatt smile died of cancer on June 25, 2009, with her partner Ryan O’Neal and her best friend Alana Stewart by her side.

‘cHARLIE’S aNGELS’ babes PAST AND pRESENT 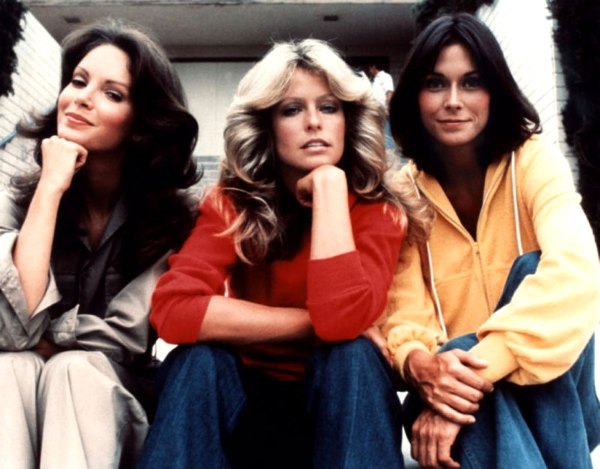 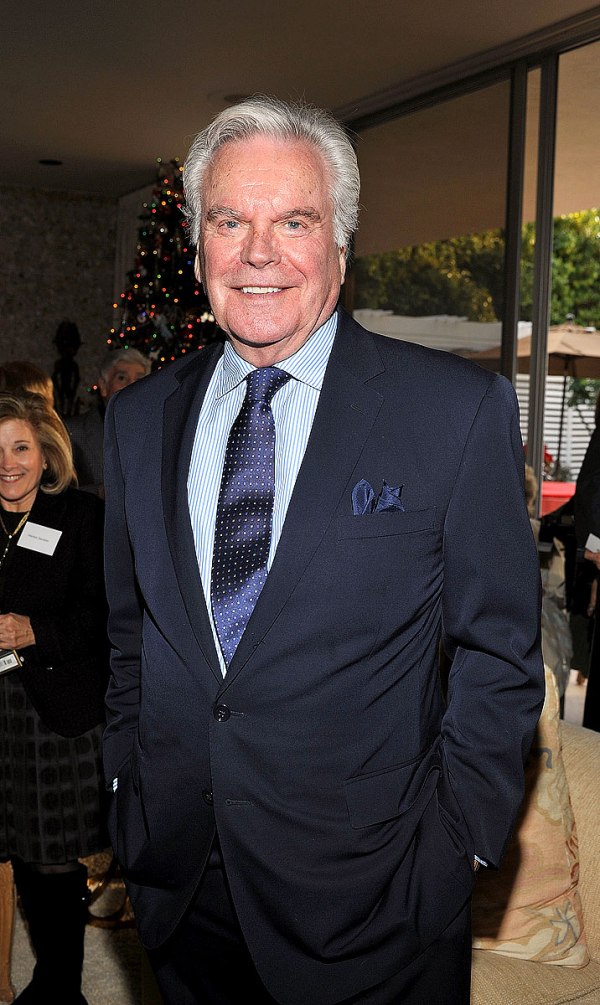 “I still think about Farrah every day — she remains an inspiration to both myself and a lot of other people who knew her,” Stewart told Celebuzz exclusively.

Stewart, 67, who helps run The Farah Fawcett Foundation, misses her dear friend and the memorable birthday parties she used to host for her every year. 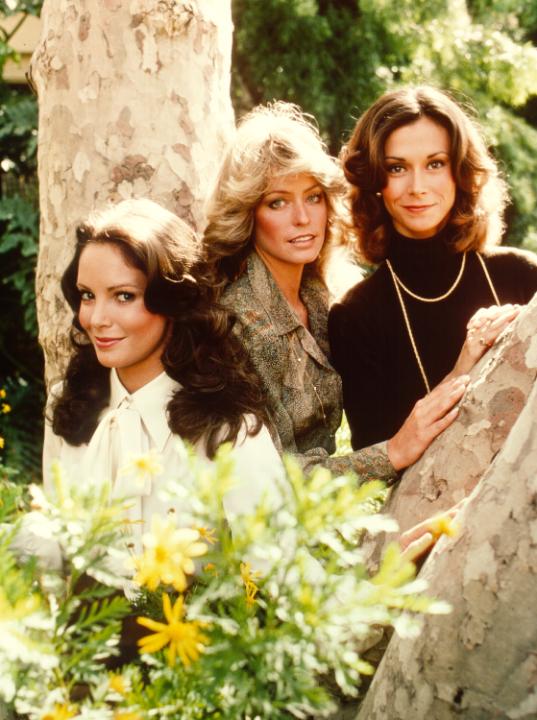 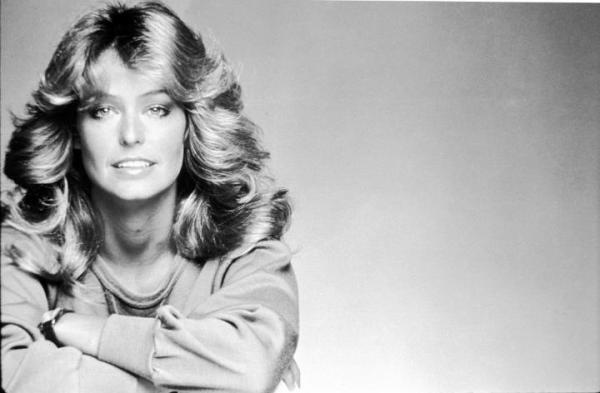 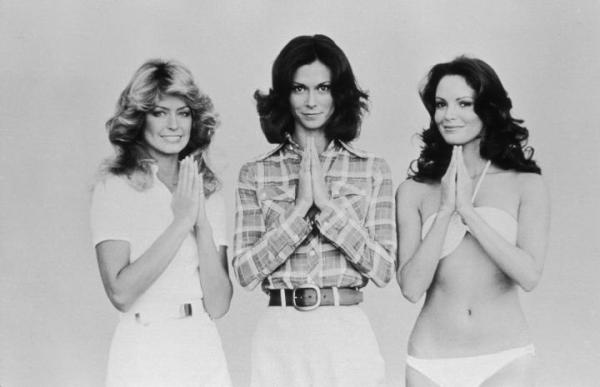 7 Photos And she will talk to Fawcett’s longtime love O’Neal today about the woman who played such an important part in both their lives.

“I will speak with Ryan to reflect with him on Farrah. We both really miss not being able to celebrate her birthday with her,” revealed Stewart, who was married to rock legend Rod Stewart, with whom she has two children, Kimberly, 33, and Sean, 32, who happens to be dating much-older Beverly Hills housewife Adrienne Maloof, 51. She also has a son Ashley Hamilton, 38, with ex-husband, actor George Hamilton.

“Farrah used to love the birthday parties I would throw for her because she really liked to have fun and knew how to enjoy herself.”

And there are two things Stewart will never forget about her BFF.

“I miss her sense of fun and the conversations and companionship we shared. She was truly a great and loyal friend,” she added.

“Both Ryan and their son Redmond O’Neal are doing well just now and Farrah would be really happy about that. But the reality is that we all still really miss her.” 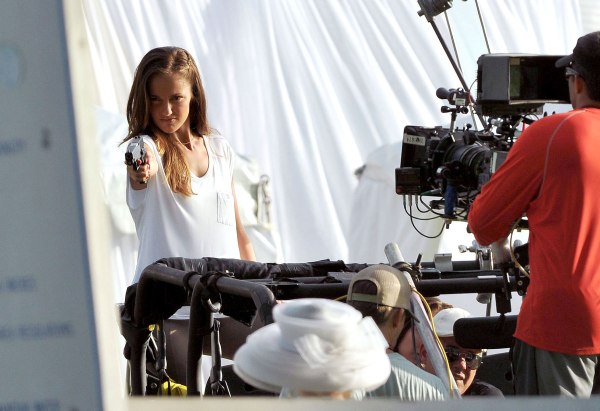 9 Photos Both Stewart and O’Neal combined to produce Farrah’s Story over three years ago that documented the TV star’s brave battle with cancer — and was watched by nearly nine million viewers when it aired on NBC.

Stewart has continued to celebrate her friend’s life through The Farah Fawcett Foundation that has helped to fund much-needed work in the field of cancer research.

“The foundation is a living testimony to what a brave person Farrah Fawcett was and we are using that memory to continue the fight against the disease that took my friend and that has affected so many other millions of other people.”

Today, the Alex and Ani store at 150 Worth Avenue, Suite 119, in Palm Beach, Florida, will co-host a Charmed By Charity shopping event in Palm Beach to mark Fawcett’s birthday anniversary and to benefit The Farrah Fawcett Foundation.

8 Photos Armani Beauty celebrity makeup artist Tim Quinn, a cancer survivor who had worked with Fawcett over the years, will co-host the event.

In honor of her birthday Feb. 2, what actress do you think would be perfect to portray TV icon Farrah Fawcett? Tell us below.