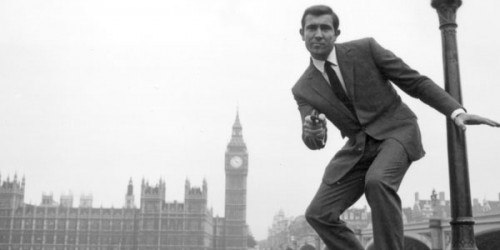 One of the big “What ifs” that looms over the James Bond franchise is what the series would’ve been like had Australian model turned actor George Lazenby, who played James Bond only once in 1969′s On Her Majesty’s Secret Service, went on to play Bond for more films. Lazenby has gone on record in saying that he was convinced by his agent that Bond would become an anachronism in the 1970s and the series wouldn’t survive.

Unfortunately, Lazenby listened to his agent and bowed out. Lazenby says he somewhat regrets not doing more Bond films- and if he had done a second film, he’d would’ve accepted himself as James Bond and continued on.

While Lazenby is often seen as the weakest of the Bonds, I personally feel Lazenby is underrated in the part. This article will highlight several reasons why Lazenby deserved to play the iconic secret agent a few more times.

5. He Would Have Grown as an Actor 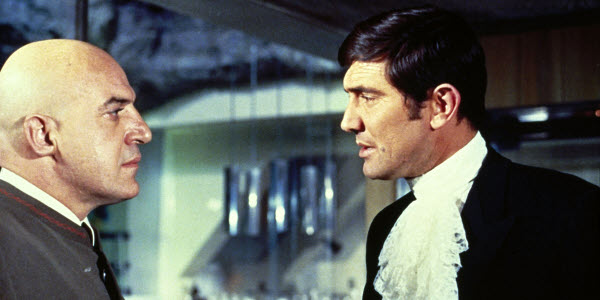 When he was originally cast in the James Bond franchise, George Lazenby was not an actor. He was an Australian model who was spotted by Bond producer Albert R. Broccoli in a commercial. Lazenby got the part of Bond due to his looks and stature rather than his acting skills. Nevertheless, while watching On Her Majesty’s Secret Service, he actually gives a solid performance.

He is somewhat wooden, but one can see that he has the potential to be a stronger actor. His scenes with Diana Rigg, who plays the only woman Bond has ever married, Tracy Draco, are tender and sweet. And in the final scene, where Tracy is murdered by Bond’s nemesis Ernest Stavro Blofeld (Telly Savalas), Lazenby’s quiet and subdued reaction is devastating. James Bond is the type of role an actor has to grow in to over multiple films- sometimes it takes a while for an actor to find their interpretation of particular character.

If he had continued on as Bond, he probably would’ve found his groove and discovered what his Bond would be like- as well as honing his craft as an actor.