KRIS JENNER told her 15-year-old daughter KYLIE JENNER to “shut the f*ck up” on Twitter, according to the recent celebrity news. 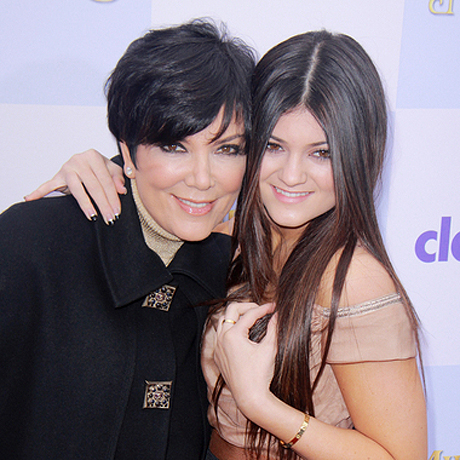 Kris Jenner has often been slammed by her own children for being unbelievably controlling and a little too outspoken a million times before, but it seems she has crossed the line when she cursed at her youngest daughter, Kylie Jenner!

So how did it go down?

“‘Kylie: Mom, why would you get the white iPhone? Black is way cooler?’”

Kris was probably kidding but we are shocked by the inappropriate language!

What can you say about Kris‘ response?