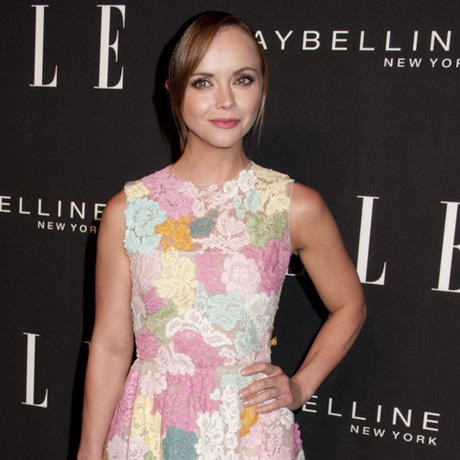 This is the second engagement for Christina, who was previously engaged to comedic actor Owen Benjamin in 2009, but eventually broke things off with him after a few months.

After dating for only a year, the actress is now engaged to James Heerdegen-a dolly grip whom she met on the set of her short-lived ABC series, “Pan Am.”

Ricci, who was first spotted wearing what appeared to be an engagement ring back in October, has finally confirmed their happy news. She told Us Weekly:

“Yeah… [We got engaged] a couple months back.”