With the news this week that Han Solo is to receive the standalone film treatment, the Internet has been abuzz with casting rumours over who would play a young, pre-Harrison Ford Solo, given that it appears the film will be set between the new and old trilogies.

If the film is to be a hit, this is probably the most important aspect of all, even more so than the script; the right actor can carry off a not-so-great script and make something special out of it, but cast the part wrong, and even the best script is going to look bad.

An actor needs to be cast who entirely encompasses the iconic stature of Harrison Ford’s unforgettable rogue; smarmy, over-confident and hilarious, but also willing to step up when the time calls for it. Also, the actor needs to have the dashing good looks that adorned Ford back in the day, and given that they’ll almost definitely saddle him with a fleeting love interest, they need to ensure whoever he shacks up with has strong chemistry with the actor.

If they can get all this right, then Solo (as I’m calling it) might have a chance at being a good movie. Here’s to hoping!

Here are 8 actors who could play a young Han Solo. 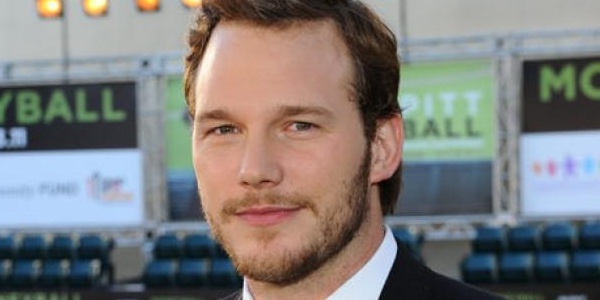 Chris Pratt might be best known for playing the hilarious idiot Andy Dwyer on Parks and Recreation, but he’s proven recently that he’s also got plenty of versatility beyond that comic exterior; going from doughy to a brick s**thouse for his small role as a Navy SEAL in Kathryn Bigelow’s Zero Dark Thirty, Pratt can convince in both serious and comic roles.

Not that the role of Solo would require him to abandon his comic demeanour; if he can channel that into something that’s a bit less delightfully dumb and more charmingly arrogant, he could be a superb fit for the role. Granted, he might need to slim down a bit given his chubbiness when working on Parks and Rec throughout most of the year, but who wouldn’t shift a few pounds if they could get to play one of cinema’s most revered icons?

Of course, Pratt is going to be plenty busy with Parks and Rec and his newly-announced role as Star-Lord in Guardians of the Galaxy, so if the filmmakers want to get the film moving soon, there may be more amenable choices available.